We collect Jeopardy trivia questions from all sorts of places, whether it's games, the TV show, or user generated ones. Jeopardy is a classic game show is considered America's Favorite Quiz Show. The television game show was created by Merv Griffin and has already past 37 seasons.

Three contestants compete in six different categories and topics. Each game is split into three rounds with each round's answers being worth more prize money. If a player finishes the second round with $0, they are eliminated from "Final Jeopardy." "Final Jeopardy" is played in the third round and contestants can name their own jackpot as long as it matches what they have currently earned.

Check out our guides below

Where can I play Jeopardy 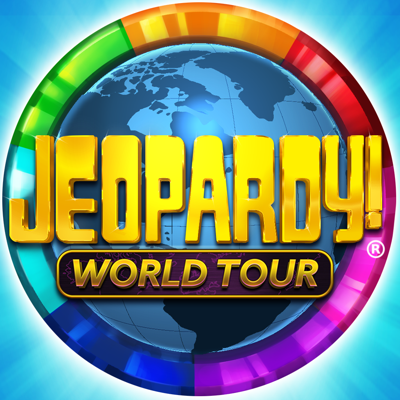 You can play Jeopardy! Trivia Quiz Game on the Apple App store or Google Play store.

Check out our other partners

millionairedb.com is a website where you can lookup Who Wants to Be A Millionaire Questions and Answers. Based on the American show, contestants have to answer 14 multiple choice questions to win the one million dollar prize.